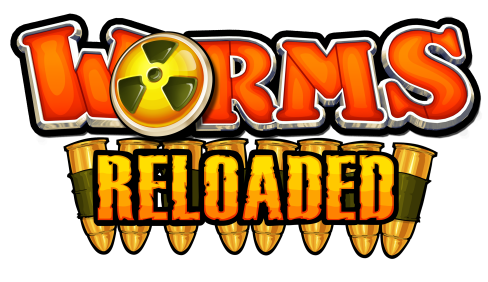 2D is making a comeback thanks to the arrival of something not anticipated but certainly welcome; a brand new old school Worms game for the PC!

Released on Thursday 26th of August, Worms: Reloaded is a true homecoming for a game series that sold 25 million copies over 15 years of sequels and reinventions. Ten years since Worms: Armageddon, the series is returning to its roots with a 2D approach to the game; something veteran gamers will most likely be pleased to see. Worms thrived on simplicity; two or more teams of soldiers on a 2D battlefield, able to dig or climb around each other and aim weapons based on power and wind speed to pull off amazing moves. Make the soldiers into worms, fighting over places like Hell and the desert, with weapons like the Concrete Donkey and you have a comedic masterpiece with startling strategic complexity. 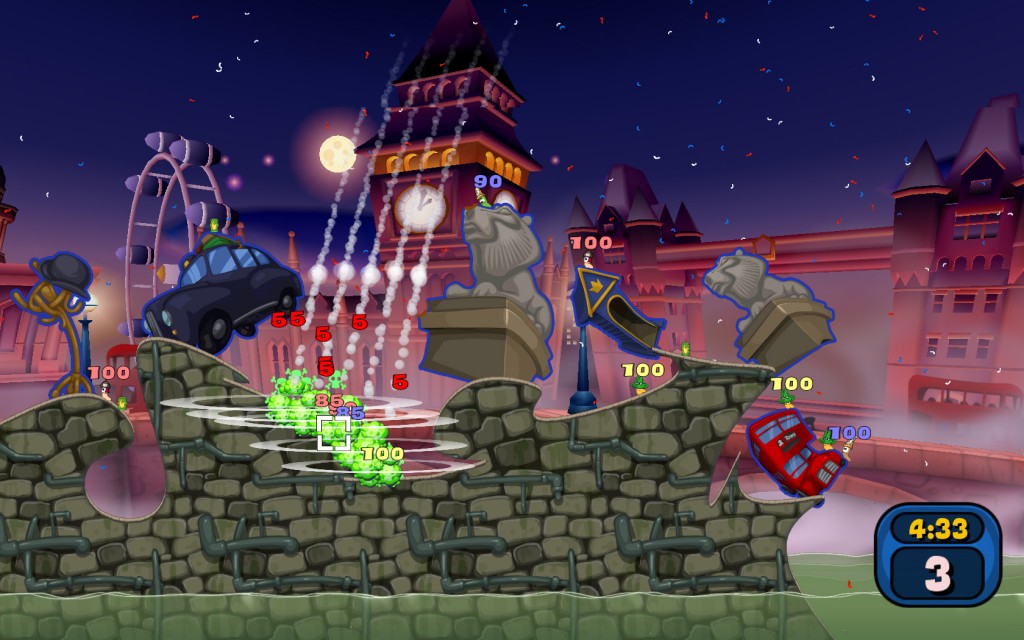 Naturally the features of the previous games will be kept intact. It wouldn’t be Worms with the Holy Hand Grenade and the Sheep. This is not just a re-release though; plenty of new features are being introduced to every facet of gameplay. 47 is the weapon count being given so far by Team 17, with 14 brand new weapons such as the Super Bunker Buster, Ferrets, Poison Strike, Worship, Sentry Gun, Electromagnet and Buffalo of Lies! Information released so far also boasts ‘HD visuals’ but quite that that means regarding cartoon worms is hard to say; nevertheless it does mean that this is going to be optimized for modern resolutions and will be up-to-date (playing the old Worms on a new machine can look quite unpleasant). There will be new and old landscapes; exactly which is unknown but we have seen a London cityscape and cheese world as well as true classics like the low gravity moon. The physics have been updated as has the AI, with seven settings that vary both difficulty and style of play. 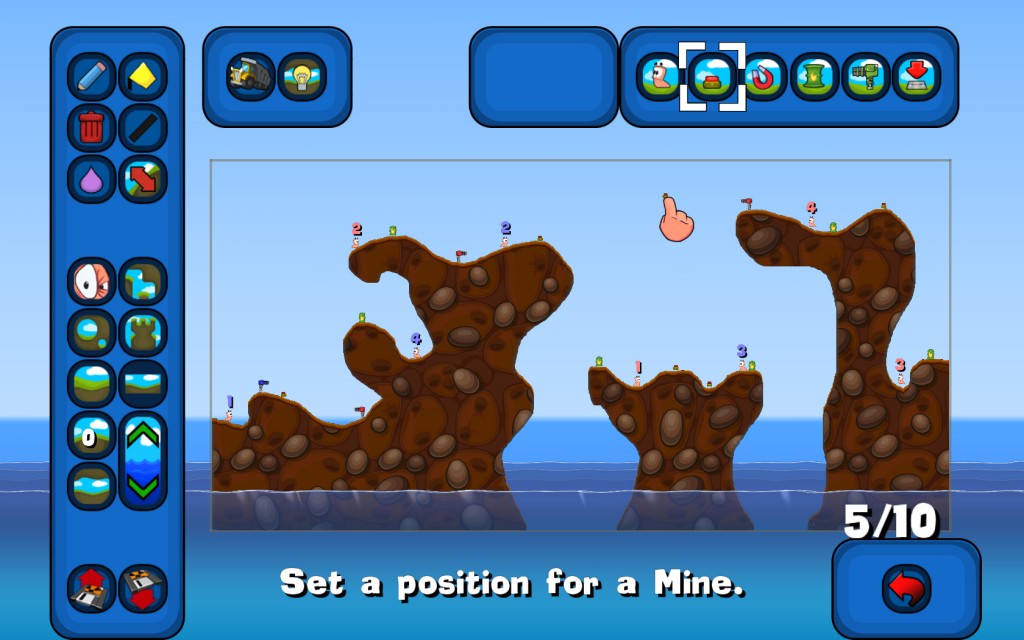 One aspect that always pleases in the Worms games is customisation. Individual Worms will still be customisable with voice packs, helmets (70 of them!) and the like. Worm skin and victory dances are two of the new customisation options. The voices were always key to the humour and that will certainly not change, with 50 of the old voices being re-mastered and 20 new ones being introduced; information is limited but one of them will be called ‘Cheese’. When you read a sentence that ends with ‘Cheese’, you know that Worms is back in your life. Level customisation promises to be more detailed than ever and level types with much more vertical space promise to be amusing. Levels for death matches will be randomised as with previous instalments, to give a huge variety of games. 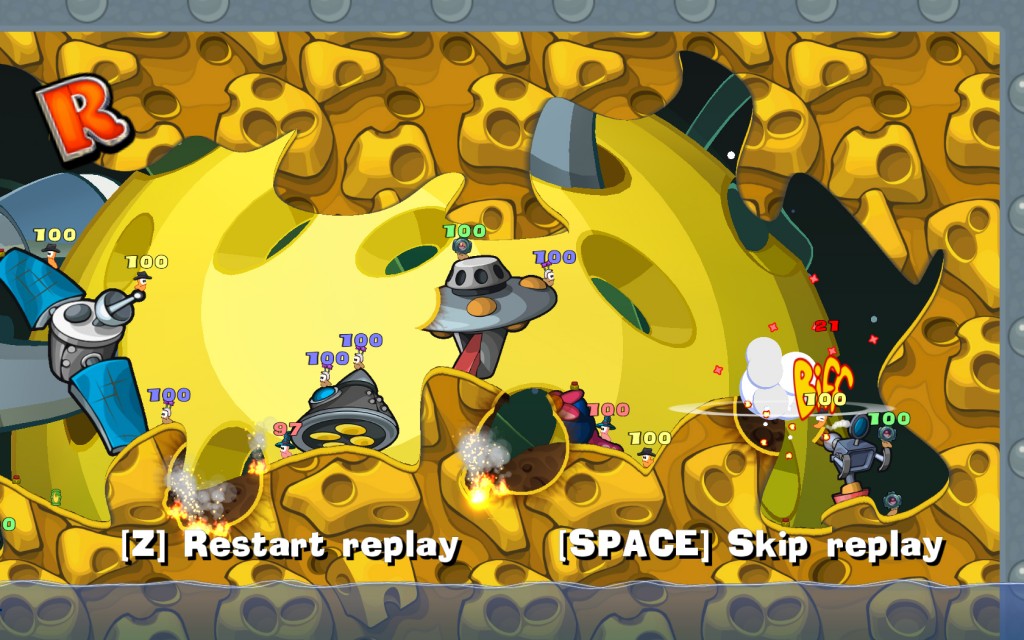 We can look forward to 35 single player missions and 30 advanced missions in the Warzone Campaign, plus a Bodycount Mode that sees one worm last as long as possible against waves of enemies. More options for Worm customisation can be unlocked with currency won in these single player modes. Naturally many players will be looking forward to multiplayer, which will be done with up to 4 players, locally or online with Steamworks support. 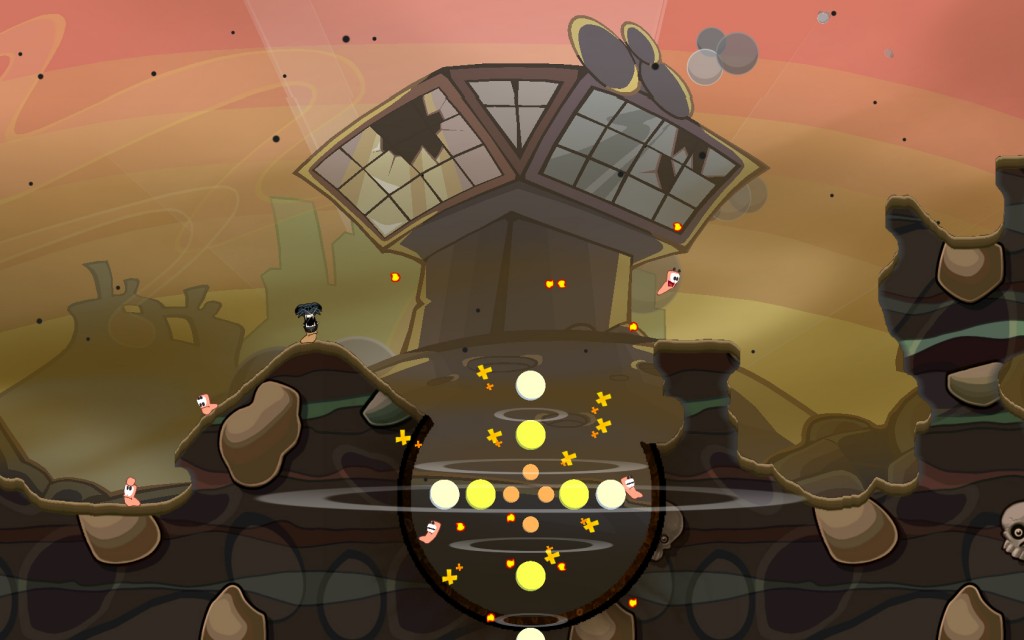 Worms: Reloaded is going to be released on Steam, the perfect vehicle for this kind of easily accessible spare time gaming. Some would say that Worms has had its day but a return to its roots should be something to get excited about. This will be fun, easy to pick up and play and if it has the luck of its predecessors, be the source of many an inter-friend feud. Frankly it’s good to hear from older PC developers and great to see this kind of game still being made. Team 17, fire when ready…

Worms fans will be able to pre-order Worms: Reloaded from Thursday 29th July, with bonuses including a 10% discount, 24 hours early access to the game and exclusive in-game items to enhance your chosen team. Unfortunately a £17.99 price tag may put some people of what is essentially a classic 2D game, but the new features and visuals should still attract a crowd of wriggly homicidal veterans.

Stories are integral to gaming. There’s actually nothing I look for more in a game, and I spent a foolish amount of time trying to convince non-gamers that there are some deep and wonderful stories out there in pixel format.

The problem is that such games can be few and far between. There’s a reason for this; I call it the plot vs play ratio. What arcane wizardry is this? It’s a very simple hypothesis based on the idea that you can’t have your cake and decorate it. It’s like quality versus quantity, where quality is the depth of the story and quantity is the freedom of the game.

When games started out as pixels jumping over other pixels, stories mostly belonged in books and movies. Then someone decided to name the pixels and make up a reason why they wanted to kill each other, and so games and stories came together: that’s when games got really interesting. We all like action and mindless slaying, but a tale is something that can be enjoyed long after the final credits. Get the action and the tale to complement each other and you make the most of the gaming medium.

The plot vs play ratio comes in when we have to consider that a game cannot do everything. When writing the story of a game, there has to be a balance between two things: the fixed elements of the plot and the freedom of the player to do what they want. A great example of this is sandbox style games, which are popular for the freedom they provide- you can explore and act however you want. They (sometimes) suffer in terms of plot depth because there are so many things to do aside from the main storyline. A game like Elder Scrolls: Oblivion lets you be good or evil, or even a lizard. This is fantastic but dilutes the story because it needs to be open enough to fit the everyman- for example; the NPC voice actors never say the main character’s name because you chose it. You don’t get to speak out loud and you have no background story other than being a prisoner. For all we know you could be in that cell for sodomising a mudcrab. Remember Baldur’s Gate? They did a great job with their story but had to design it so that the events could apply to a male or female of unspecified gender, from any career path and crucially a saviour or a criminal. We get the freedom to select the character’s opinion, but we never truly understand how he feels.

On the other end of the scale we have games like the Final Fantasy series with deeply detailed plots and predetermined storylines, but they take away your ability to choose. Cloud never gets to be evil and join Shin-Ra as an assassin. Resident Evil games have strong storylines but you can’t tell the useless cannon fodder NPCs to man up or play Chris Redfield as a scientist turned bounty hunter instead of a staarrrrrs operative. This is generally worth it for more fixed plot- your character can be part of the story instead of your avatar in the game world. He gets emotions and a background with reasons for doing the things he does. The best part is you care a lot more about what happens to these characters- when Max Payne is being kicked around noirtown, you’re plenty ready to get gritty on someone’s ass. That sounded better in my head. Metal Gear Solid took us through a poignant tongue-in-cheek story of warfare with brilliantly sculpted characters throwing around quotable lines like confetti. The Fallout games took faceless characters and then repeatedly screwed them over until you really, really wanted to track down the baddies and show them the meaning of wasteland justice.

This balance between story and freedom of play is a delicate thing and it goes without saying that the best games have some of both- but it’s the core strength of the story and the setting which sets that balance. Given the choice, I want story every time. I want to gasp at betrayals; I want to moan at plot twists. I want to hate a villain because my character does, not because he’s simply on the other end of the gun. Let’s not worry about graphics, or having 14 types of rifle, or multiplayer mini games.

I want our heroes and villains back.