The Chronicles of Captain Shelly Manhar

Last year, I was honoured to be contacted by and interviewed by a fellow author, Nabila Fairuz. You can see her interview here on her blog, in fact. Nabila was born in Dhaka, Bangladesh and moved to Canada in 2009, attending university in Ottowa. A passionate writer, Nabila has recently produced her first novel, the Chronicles of Captain Shelly Manhar (which you can buy here at Amazon). She kindly gave me a copy to review, so that’s what I’m about to do! 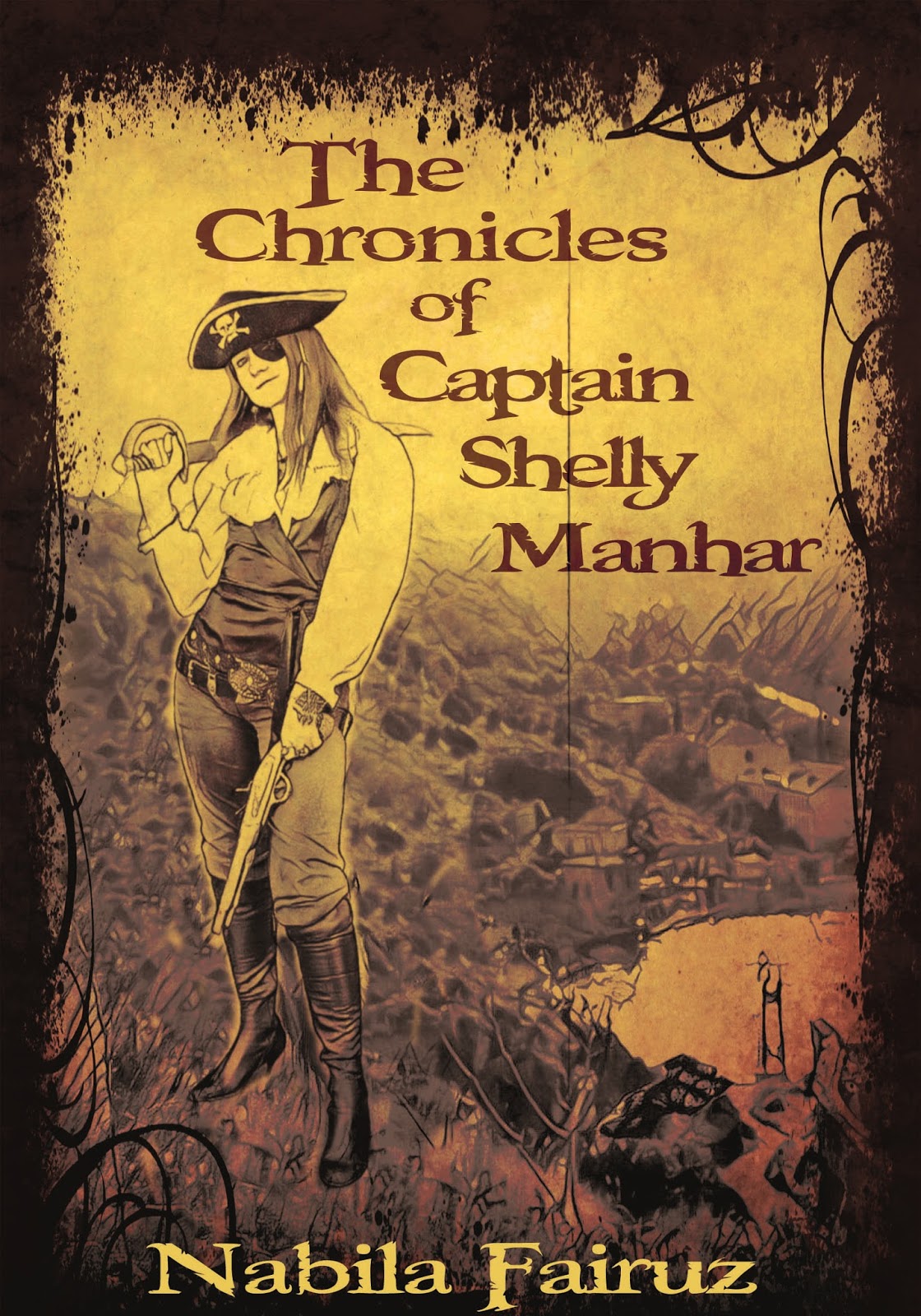 The Chronicles of Captain Shelly Manhar (aka TCOCSM!) is is published through Black Rose Writing and has something of a YA tone to it, though it’s not mired in the usual teen angst of that genre. There is a little, sure, but it’s all part of a rip-roaring pirate adventure. Yes, Shelly is a pirate captain and the story follows her victories and losses as the leader of a quirky gang of ne’er-do-wells.

There’s a heavy pinch of Pirates of the Caribbean in this book, I hope Nabila won’t mind me saying. It has that mixture of both classic swashbuckling and a hint of the supernatural which seems to work so well in the pirate era, giving a feel of adventure and mystery. Nabila captures the idea of a time when the world was still full of uncharted places, where a person could be free, but all the time trying to avoid the control of government and law.

So, more about Shelly Manhar. While this book contains a lot of tropes of the genre (part and parcel of pirating, really) I felt that Nabila did a good job of avoiding too many tropes with Shelly herself. She is strong and independent, but doesn’t come across as ‘The Strong, Independent Woman’. She’s bearing no shortage of crosses and flaws and isn’t always likeable, having quite a tempestuous personality and winning over her crew of hardy men through a mixture of a sharp tongue and sturdiness. She works and fights as hard as the men, yet she’s pulled this way and that by past mistakes, family ghosts and a desire for freedom. Her ship is very fittingly called ‘Untamed’.

I don’t want to spoil the book, but just note that there are lots of twists and turns as Shelly’s family life comes back to haunt her and she makes her share of enemies along the way. Her quest is to find rare treasure and be a rich pirate, sure, but it’s also to find a way of living on her own terms while doing right by her crew. There’s a very rich supporting cast on the ship, with their own quirks and backgrounds which give them an underdog feel, almost like the Dirty Dozen at sea. 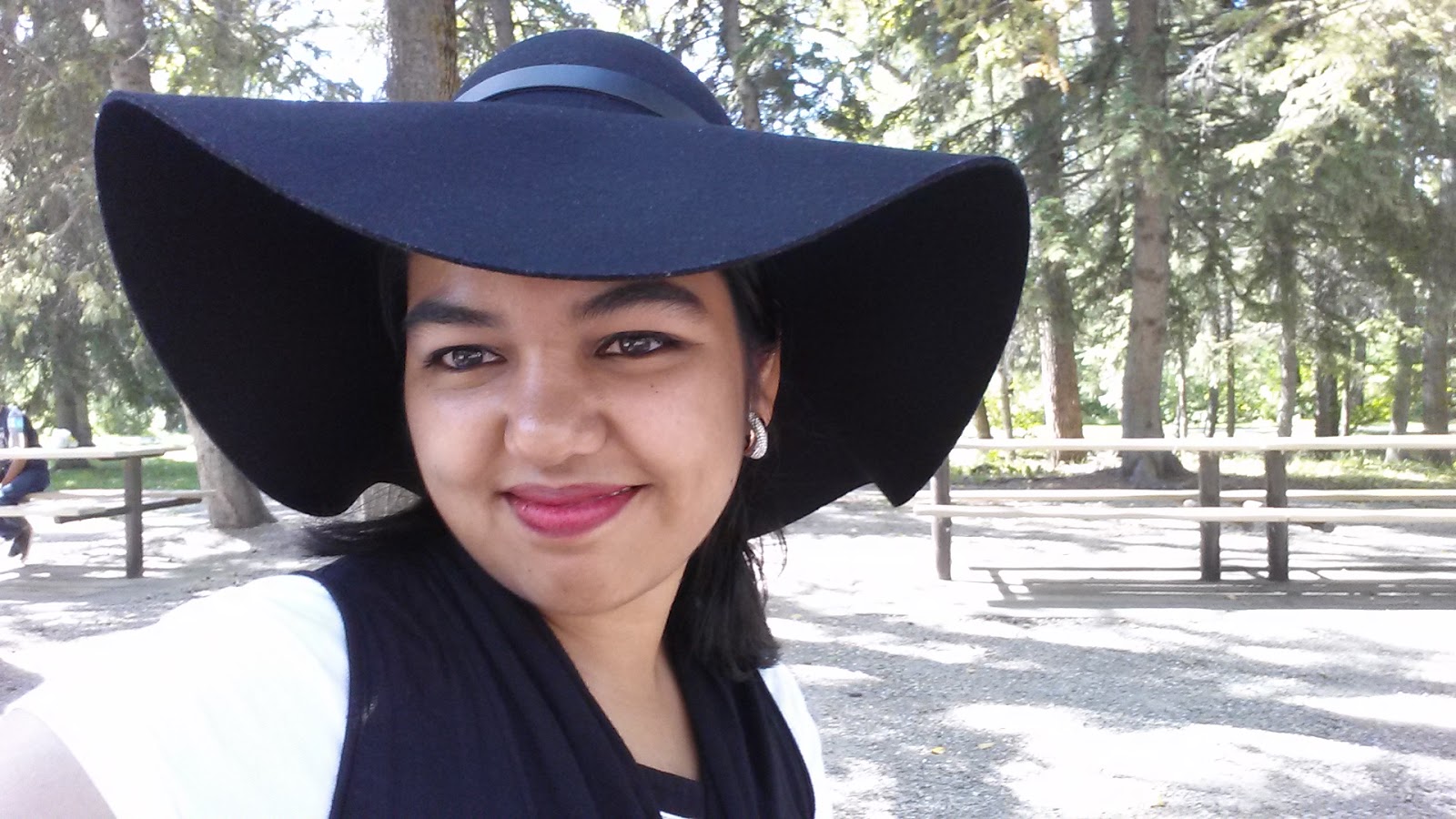 If you like adventure, this is a great book to pick up. You get what you expect from a pirate novel and more, with the interesting perspective of a female protagonist and also several moments where the wild adventure is brought down to earth. A great debut novel from Nabila Fairuz! Please check out her site.