Behold some loveliness for the upcoming Witcher game. 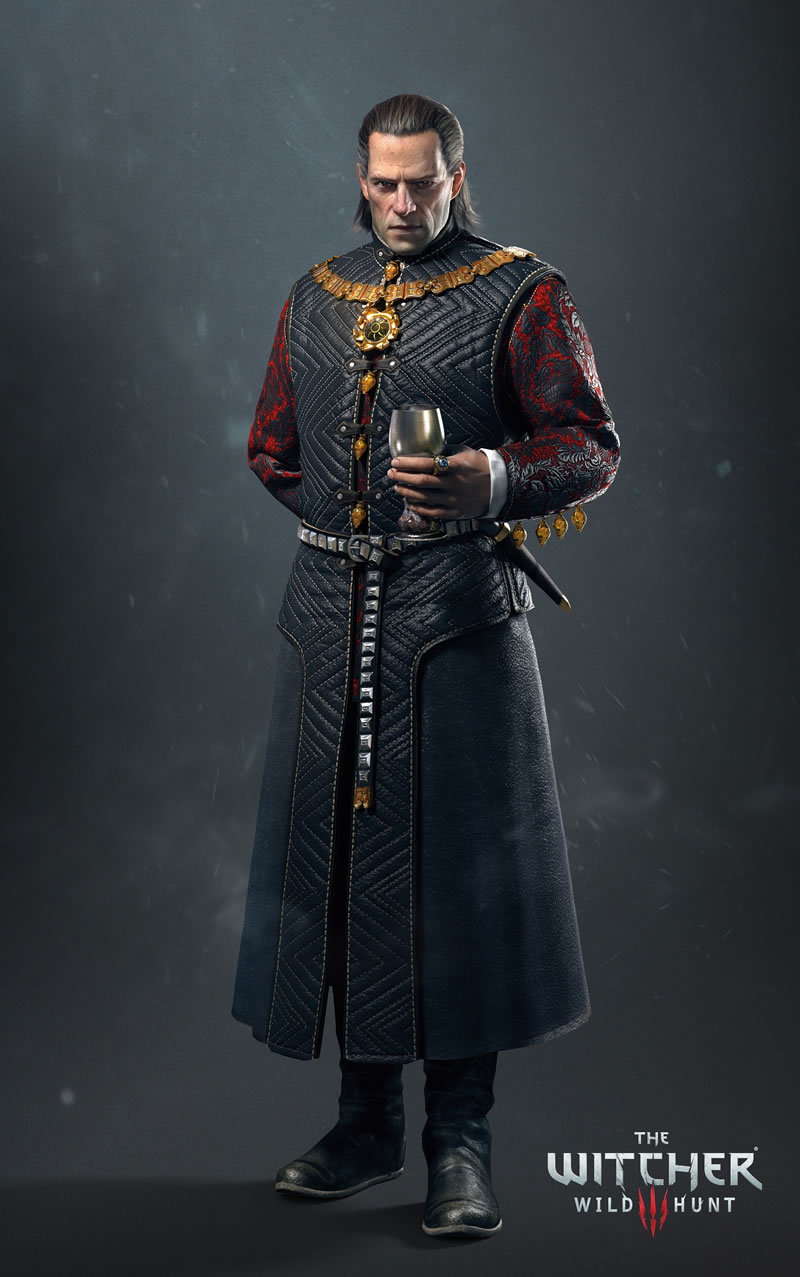 “Known as The White Flame Dancing on the Graves of His Enemies, Emhyr var Emreis is the ruler of Nilfgaard, a powerful empire located on the southern part of the Continent.  Confident, perceptive and clever, Emhyr is a born leader and an excellent strategist, who currently wages war against the kingdoms of the North. It’s Emhyr who sent Geralt to find the ashen-haired girl from the prophecy.” 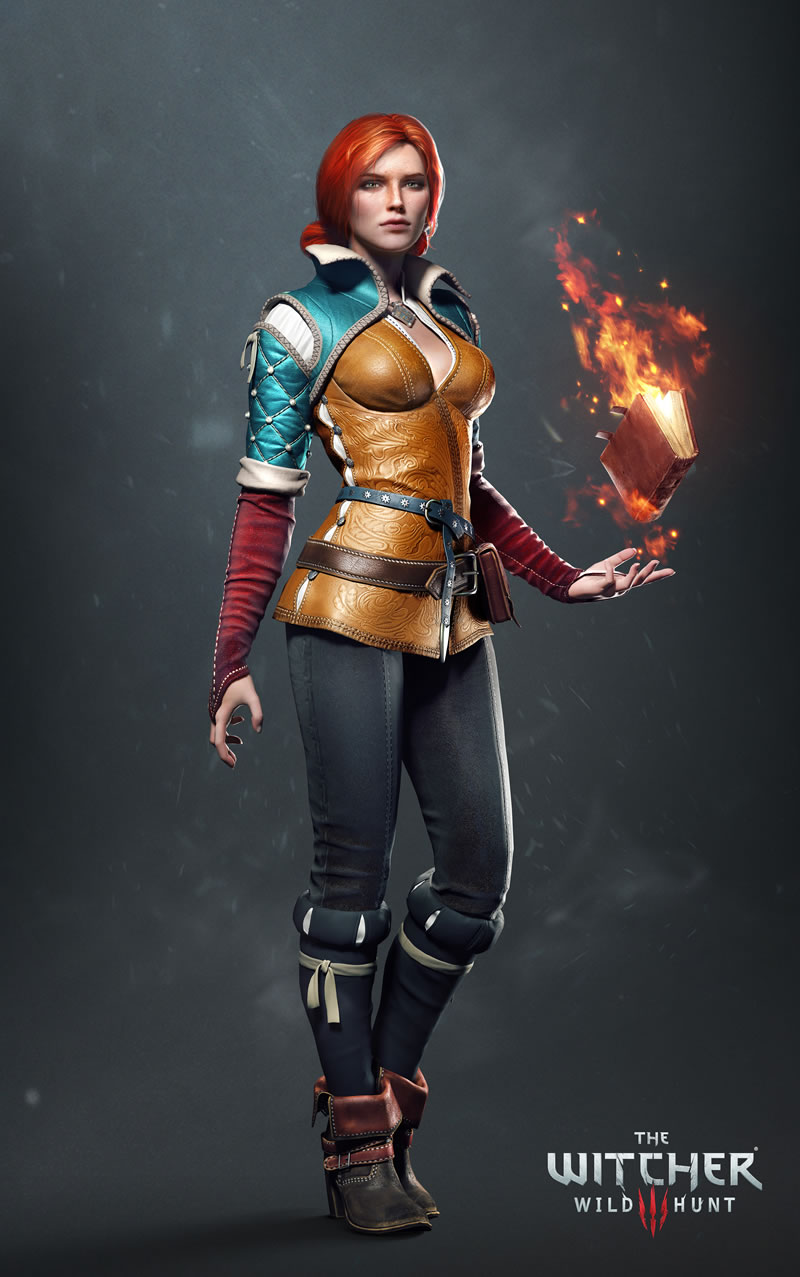 “This young sorceress is Geralt’s companion, friend, and lover. Beyond the feelings between them, Triss Merigold has also proven her courage and decisiveness, as well as her incredible mastery of magic, on countless occasions.”

Yes, these renders are gorgeous. I wanted to post the full file size, but my PC would have died, albeit happy.

Instead, have some wallpapers! Clicky for biggerer. 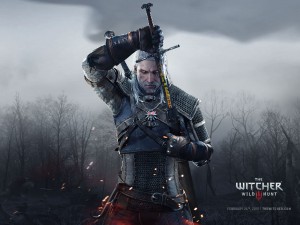 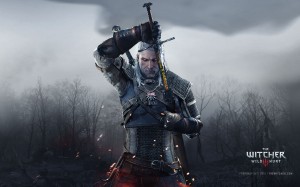 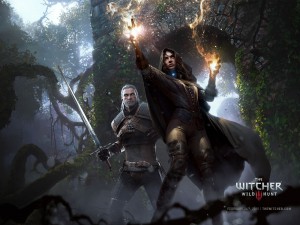 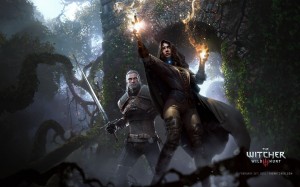