I worked as a dialogue writer on the mobile title Fantastic Beasts: Cases from the Wizarding World, a hidden object game by Mediatonic (Heavenstrike Rivals) ) featuring settings from JK Rowling’s Harry Potter series (and wider opus). 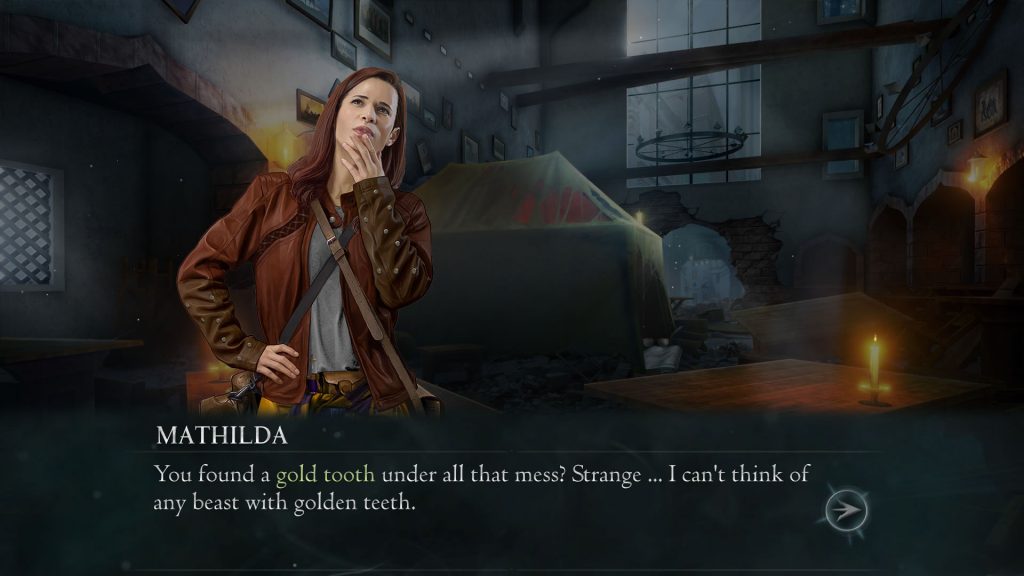 I worked on several cases and thoroughly enjoyed fleshing out the planned stories, while staying true to the setting, as the text had to adhere perfectly to the brand. Warner Bros. and the Blair Partnership (J.K Rowling’s publisher) reviewed all text written. 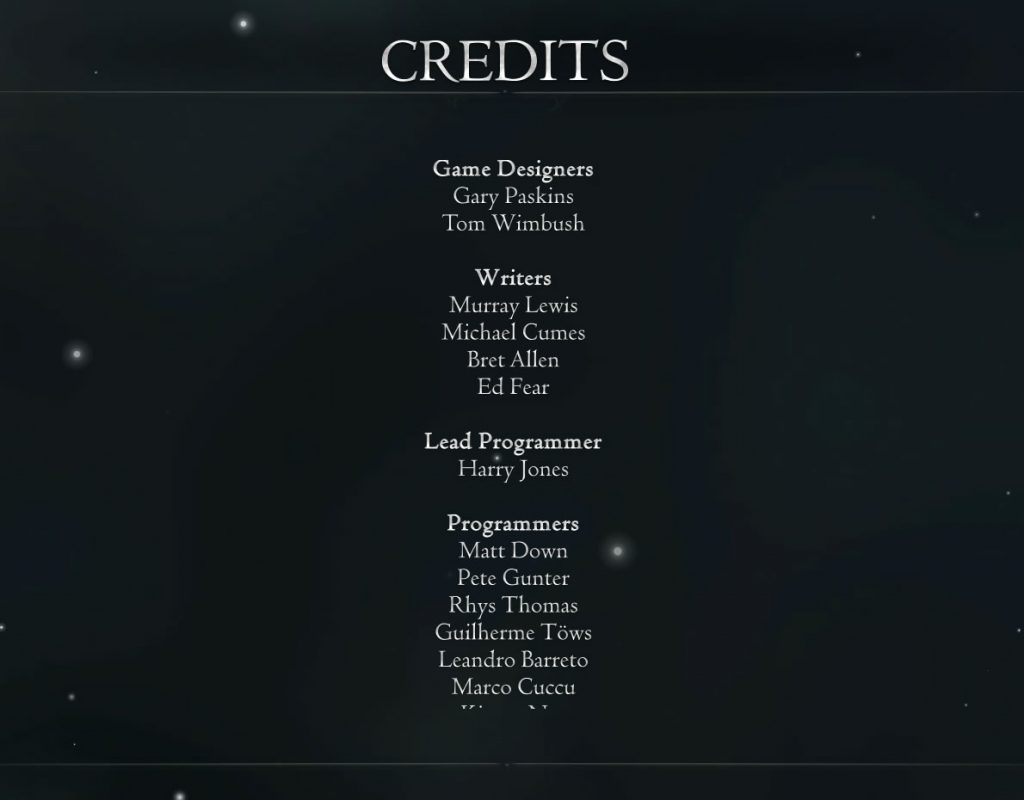 Mediatonic’s existing writers had already drawn up structures and storylines for the various cases, along with fully developed characters and some case dialogue, but I was allowed to flesh out cases with full dialogue for each scene. This means that from case 2 onwards, when you see characters talking, that’s me! The team helped constantly, steering me and rewriting several times to get the Wizarding World spot on. They had some fantastic character ideas, too, which I hopefully brought out in their interplay.

I’m proudest by far of this work, which has been a gateway for me into more official writing work for mobile games.

Pottermore article about the game.