The Return of Choplifter!

Anyone remember the Choplifter games? It was a  time when games looked like colourful sick. Those days are long gone because now Choplifter returns, in HD! The trailer hints at a pretty looking side scrolling affair that put me in mind of the old Desert Strike games. Regurgitatum:

InXile Entertainment today announced that the classic, 1980’s Choplifter franchise will be making its 21st century debut this fall.  Currently in development for PlayStation® Network and PC, Choplifter HD promises to redefine the helicopter rescue mission for the modern era. 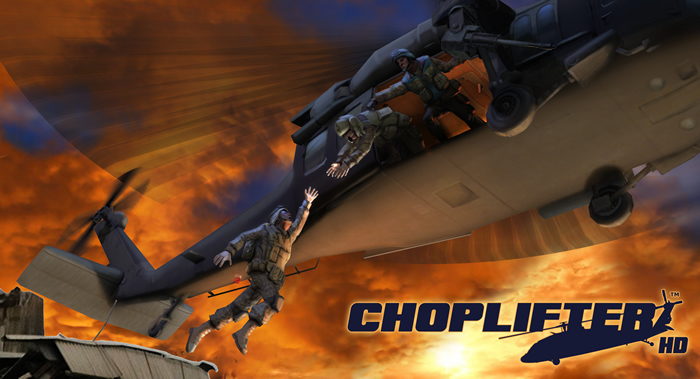 “First playing and loving the original Choplifter on my Apple II, then watching the franchise expand into arcades and the early console systems helped seed my passion for building lasting, quality gameplay experiences,” said inXile President and CEO Brian Fargo.  “The feedback on creating a fresh take on Choplifter has been incredibly positive. We all have so many fond memories of playing the first game and the fun of rescuing people in hostile situations is timeless.” 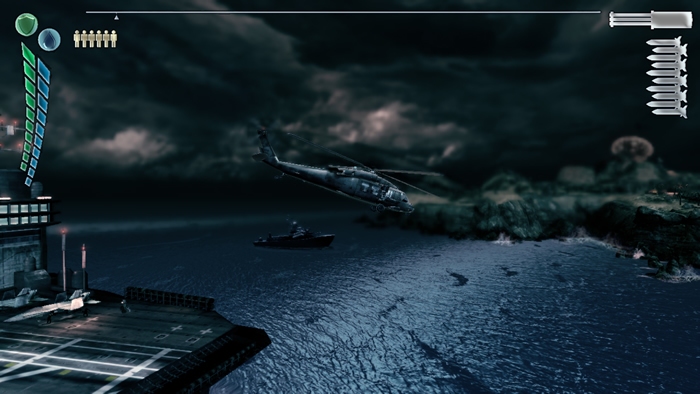 In Choplifter HD, players take on the role of an up and coming rescue pilot asked to join the elite, international helicopter rescue team C.H.O.P.R. (Coordinated Helicopter Operations, Preservation and Rescue).  Pilots will be trained to command a variety of helicopters deployed on more than 20 different missions ranging from captured military prisoner extraction to saving survivors of viral outbreaks.  Pilots must bank, hover and touch-down in perilous conditions in order to make their rescue and complete their mission.  Developed and published by inXile Entertainment, Choplifter HD dares players to risk their lives in order to save others. 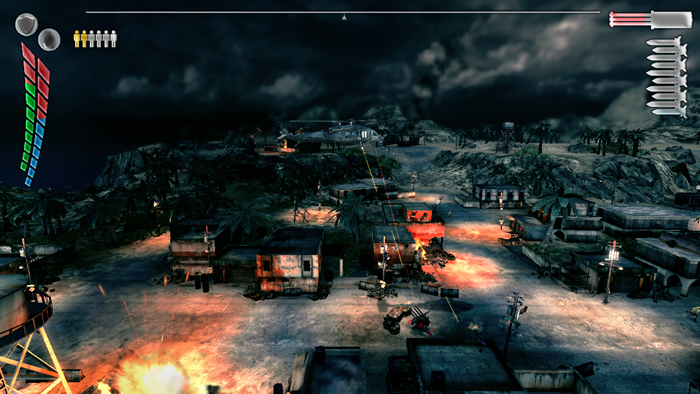